On 3 October 2022, Dains announced the acquisition of William Duncan + Co – one of Scotland’s oldest and most respected accountancy firms with offices in Glasgow, Ayr, and Kilmarnock.

In August 2022, we partnered with Play It Green to improve our business's sustainability practices and have a positive impact on the world.

This will allow the firm to become carbon neutral and our workforce to rebalance their personal carbon footprint by planting trees every month. We can track all the trees planted as they are added to our own Forest Garden.

Dains completed the acquisition of Barringtons accountancy practice.  This will bolster our North Midlands offering and also boost our medical sector services.

Following reassessment in 2022 it was confirmed that we had maintained our Gold award for a further 3 years and are well on our way towards achieving Platinum.

Staff from this business joined the Dains team in our Birmingham office. 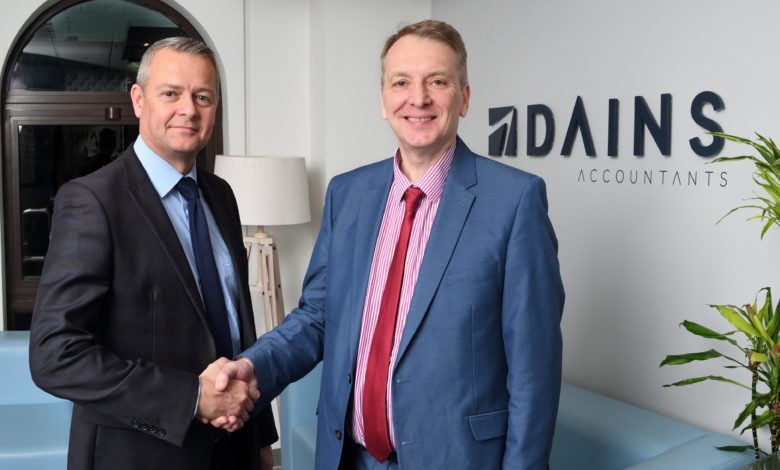 We acquired Cleres and amalgamated staff into our Birmingham office. 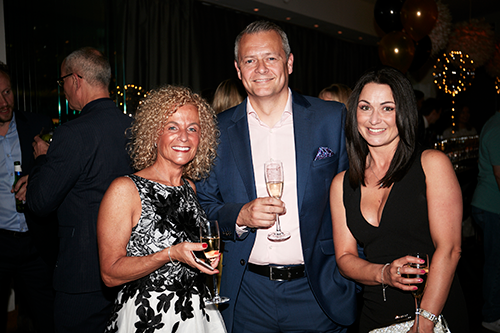 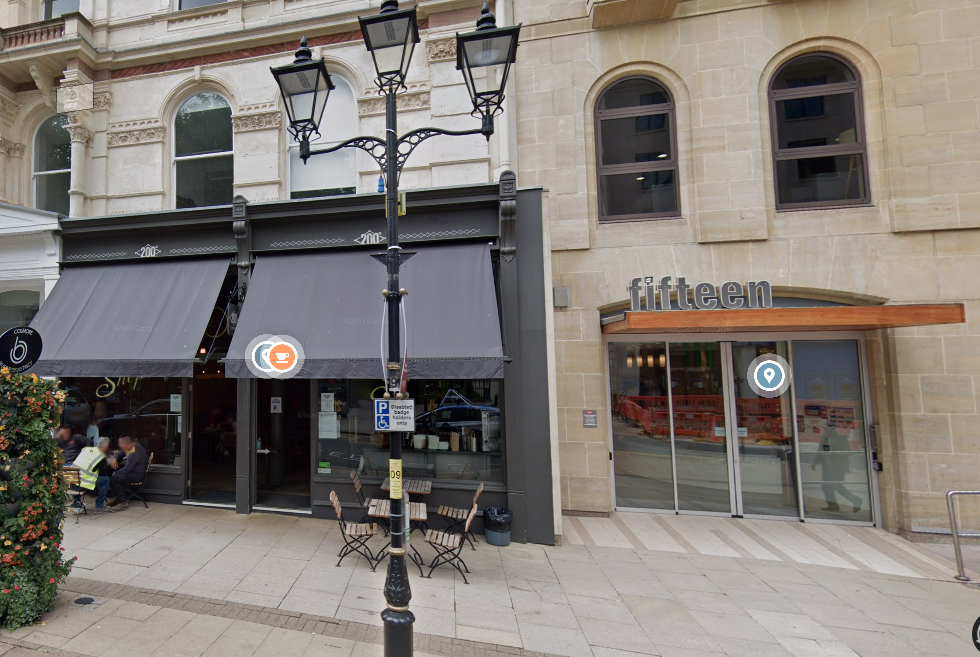 Dains Birmingham office moves to its new city centre location at 15 Colmore Row in the heart of the business district. 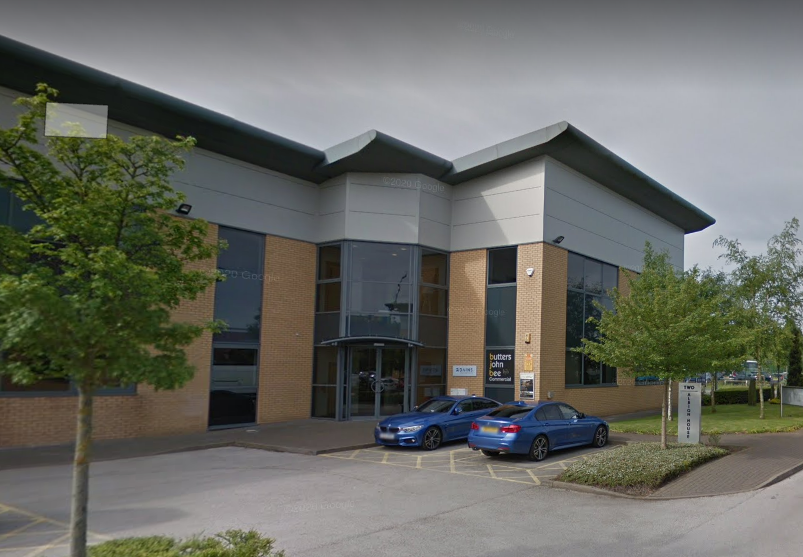 Dains acquired the Stoke on Trent office from RSM Tenon.  In July 2013 the office moved to larger premises at Etruria Office Village. 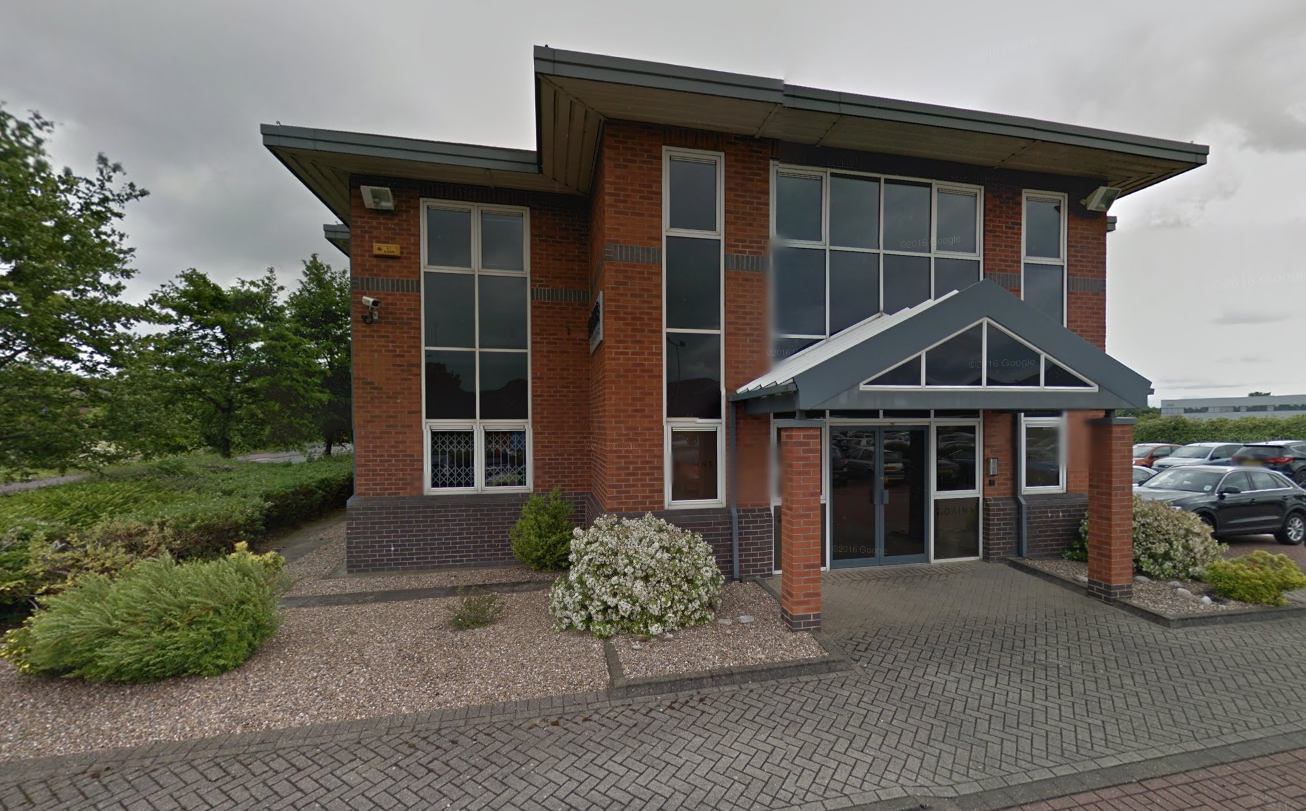 In 2009 we opened our Derby office on the Wyvern Business Park.

In 2007 our new Birmingham office is opened in Fort Dunlop.

On 26 March 1999 Dains was awarded the Investors in People Certification.

He was survived by his wife who remained associated to Dains until her death in 1999.

A practice in Swadlincote, with a significant number of clients, was acquired and brought with it Mr Summ into partnership.

This was followed by practice offices in Burton-on-Trent, Stafford, Sutton Coldfield, Coleshill and Newport (Shropshire). 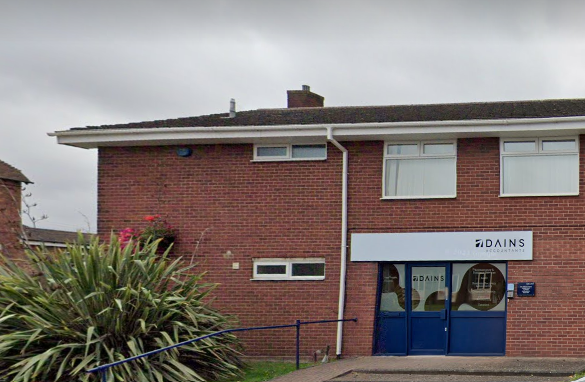 In 1951 a branch office was opened in Rugeley.  The Lichfield office was also becoming too small and it moved across the road.  Expansion continued and necessitated further accommodation, which included Wiltell House.

Shortly after newly built offices in Wiltell Road became available and the partners decided to buy these. They too ultimately could not accommodate the work force and the adjacent larger offices facing on to St John Street were brought and these are still the principal offices of Dains.

By 1948 there was a staff of 2 partners, a qualified senior, 2 articled clerks and 7 audit clerks and secretaries.

"One of the most important duties of the articled clerks was a weekly expedition during the winter months into the cellars to heave buckets of coal up 2 flights of stairs to replenish a large chest for stoking up the office fires.

Shortly after starting the practice, Charles took on his first articled clerk, who went on to be the first partner in the early days of the 1939-45 war.  Harold continued as Partner until his retirement in the 1980s.

Charles was very successful and in 1926 he decided the practice should be changed from Squires & Co to C L Dain & Co; the price was he had to pay Squires & Co for the goodwill that he had built up.

1925
Where it all began
Charles Leslie Dain

Charles Leslie Dains served his articles with Squires & Co of Birmingham.  On qualifying ACA in 1925 he was despatched by the partner under whom he had served his articles:  "To Lichfield, my boy, and open a branch office for the firm and here's a few jobs to take with you to keep you going while you build up the practice". 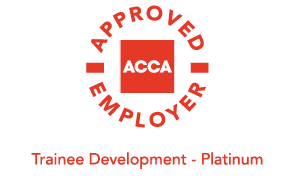 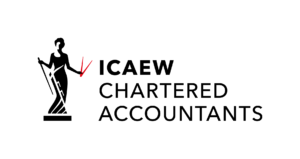 Dains LLP Registered company number: OC331125. Registered office:  15 Colmore Row, Birmingham, B3  2BH. Dains is a trading name of Dains LLP. The Principles are the Members of the Limited Liability Partnership and hold the title of Partner.

Other businesses within the Dains group of companies include Isosceles Finance and William Duncan + Co Accountants.

Dains Audit Limited is registered to carry out audit work in the UK by the Institute of Chartered Accountants in England and Wales. Details about our audit registration can be viewed at www.auditregister.org.uk under number C009460081 for the UK. A list of directors is held at the registered office.

Dains LLP is a limited liability partnership registered to carry on audit work in the UK and regulated for a range of business activities by the Institute of Chartered Accountants in England and Wales. Details about our audit registration can be viewed at www.auditregister.org.uk under number C001528129 for the UK.

COVID-19 – We are COVID-19 secure. A copy of our COVID-19 risk assessment is available upon request by email.

We use cookies on our website to give you the most relevant experience by remembering your preferences and repeat visits. By clicking “Accept All”, you consent to the use of ALL the cookies. However, you may visit "Cookie Settings" to provide a controlled consent. Read More
Cookie SettingsAccept AllReject All

This website uses cookies to improve your experience while you navigate through the website. Out of these, the cookies that are categorized as necessary are stored on your browser as they are essential for the working of basic functionalities of the website. We also use third-party cookies that help us analyze and understand how you use this website. These cookies will be stored in your browser only with your consent. You also have the option to opt-out of these cookies. But opting out of some of these cookies may affect your browsing experience.  You can view our full privacy policy here.
Necessary Always Enabled
Necessary cookies are absolutely essential for the website to function properly. These cookies ensure basic functionalities and security features of the website, anonymously.
Functional
Functional cookies help to perform certain functionalities like sharing the content of the website on social media platforms, collect feedbacks, and other third-party features.
Performance
Performance cookies are used to understand and analyze the key performance indexes of the website which helps in delivering a better user experience for the visitors.
Analytics
Analytical cookies are used to understand how visitors interact with the website. These cookies help provide information on metrics the number of visitors, bounce rate, traffic source, etc.
Advertisement
Advertisement cookies are used to provide visitors with relevant ads and marketing campaigns. These cookies track visitors across websites and collect information to provide customized ads.
Others
Other uncategorized cookies are those that are being analyzed and have not been classified into a category as yet.
SAVE & ACCEPT
Powered by